Devil’s Daughter training, workshops, Web site and resources are here to help guide individuals on their individual comedy development.   With that said, this is about Ancient Aliens.

If you are not an Ancient Alien believer or you scoff at the idea, give me a moment of your time to convince you.

I could talk about the uniformity and precision of interior stone cuts of Pumapunku where they didn’t even have a written language.

But no, let’s cut right to the chase.  The biggest piece of evidence that is still standing for all to see.

The greatest architectural undertaking in the history of humans is undoubtedly the Great Pyramid at Giza.  It was the tallest “human” made structure for nearly 4,000 years.  It weighs the same as 16 modern air craft carriers combined, with some individual blocks weighing around 176,370 pounds.  It was built over 20 years and consists of 2.3 million individual blocks.  That’s one block being placed every 3 minutes without any rest time at all, #RIPmyweekend.  Not only that, some of the larger granite stones are thought to have been quarried over 500 miles away in Aswan.  It’s perfectly square at the base, and originally had completely smooth and nearly reflective sides from the casing stones.  It was built in 2π proportion from height to base to within .05%.  We are supposed to believe that humans did this unaided over 4,580 years ago.   I don’t think you understand.  So let me put this into context:

The current deadlift record is 1,104 pounds.  It is held by this man:

He is 6’9” and weights 452 lbs.  He has spent his whole life training with state of the art nutrition and regiments to become the strongest person in the world. He eats 17,000 calories a day. He lifted 1,104 lbs 2 feet off the ground for 4.3 seconds.  It is very very impressive.  Now imagine ancient Egyptians who on average, were 5’6” and mostly subsisted on bread and beer for nutrition, lifting 176x that world record weight 500 miles and then stacking it in perfect architectural precision.  We’re supposed to believe people without any modern machinery, cranes, motors, Euclidean geometry etc. made this thing in record time?  It is unbelievable.  It’s simply impossible.  Or at least, I thought that was the case for a long time.

Here’s the thing, we are missing the context.  We never really see the bad pyramids.  The ones where the ancient Egyptians miscalculate, designed weird, or heck, just fudged up.

The great pyramids of Khafre and Khufu are undeniably magnificent achievements.  However, they seem much more achievable when you see how they started and tweaked over time.  They were making pyramids far before they made the great pyramid.  We have evidence that that practiced, messed up and got better.  And this is just from what still exists!  Who knows how many janky, lopsided, and caked up pyramids the Egyptians made?

IF YOU HAVE TO TAKE SOMETHING AWAY FROM THIS, I GUESS.  It’s that when you’re looking at your comedic (or any) idols, you don’t see their failed pyramids.  We never read the scripts Tina Fey threw away.  We never hear the failed jokes Dave Chappelle tried out in front of his friends.  We never see the pitched Will Ferrell movies that didn’t get past round one.  Don’t compare your janky pyramids to their Gizas. 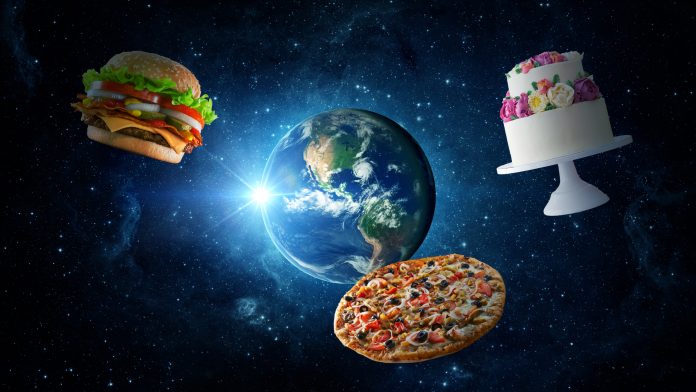 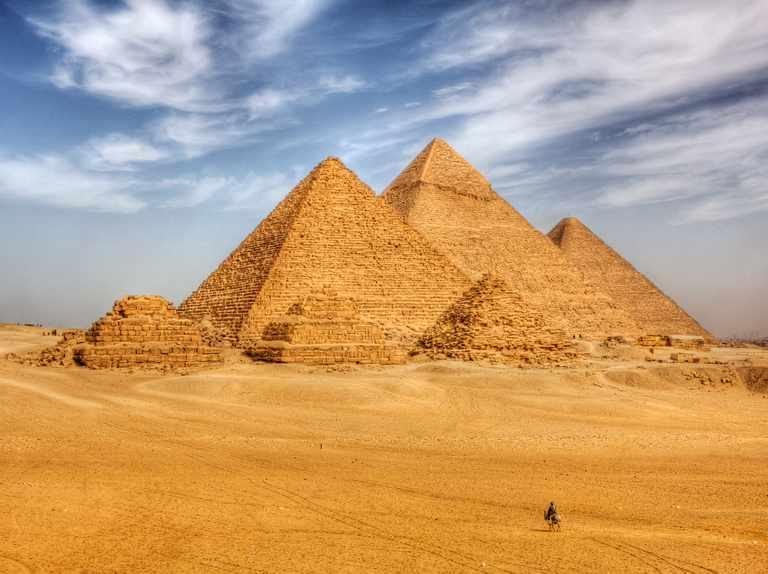